The Government Is Officially Preparing For First Alien Contact 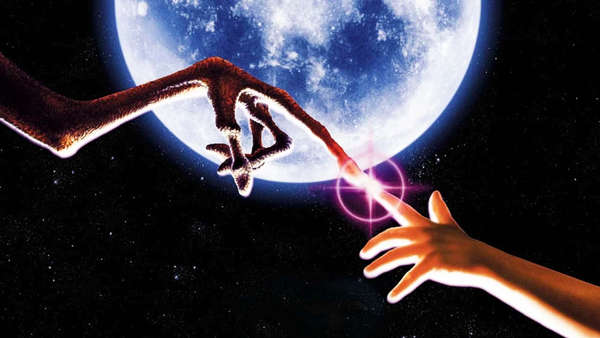 A new SETI-Post Detection Hub established in Scotland with experts from around the world is focused on what comes after first contact.

Advancements in technology have made the search for extraterrestrial life (SETI) more likely to result in alien contact than at another point in our history as a species. Science has made it so that astronomers are able to detect the makeup of planets outside of our solar system. As a result, a new research hub dedicated solely to the quest for alien life has been established in Scotland.

According to an interview with VICE, John Elliot, an honorary research fellow at the University of St. Andrews in Scotland, has realized one of his dreams and officially established an alien contact research center. The SETI-Post Detection Hub focuses on what comes after first contact with an alien species has been established. The science at the new research center deals with how to communicate, not only with an alien species but with humans. Convincing a skeptical populace that aliens are real and contact has been made is a tricky proposition that crosses into multiple fields of study.

Elliot and his team are operating under the assumption that alien contact is inevitable. If other scientists are working hard on the actual finding of life, it stands to reason that someone needs to be prepared for what comes next. Going beyond science, the SETI-Post Detection Hub is attempting to answer the legal, ethical, and logistical problems from realizing that humans are not alone in the universe.

Part of the SETI-Post Detection Hub’s research is on human behavior after alien contact has been established. To that end, Elliot’s team is not only comprised of scientists, but also lawyers, sociologists, and UFO enthusiasts from around the world. The hope is to address an issue science can not solve: conspiracy theorists that will insist a signal, even after verification, is being faked.

The joint collaboration came after Elliot received encouragement from other members of the United Kingdom’s SETI Network to draft a plan and formulate a response for when alien contact is confirmed. Scientists working on SETI worry that the original strategic plan, drafted in 1989, has not kept pace with the advance of science over the last 30 years. Currently functional, the SETI-Post Detection Hub is already experimenting with potential methods of communication regarding an alien signal.

Back in 1989, social media misinformation was not a concern for researchers. Today, Elliot says a strategy is needed to handle the extensive, complicated web of social media and modern ways of viewing information. The science behind this is not exact and a lot depends on the method of alien contact.

According to Eliot and his team, detecting fossilized remains of microbes is one thing, but an intelligent species reaching out to planet Earth is a much different issue. NASA’s latest missions to Mars, for example, may find ancient remains of aliens, but that is a different type of alien contact that is much easier to handle with traditional scientific methods. Inter-disciplinary methods are required where science alone is not enough and that is where the SETI-Post Detection Hub is focusing its efforts. Hollywood has shown different versions of what a post-contact world may look like, but now there is a dedicated team trying to make that our reality.