NASA announces the team members for its UFO study 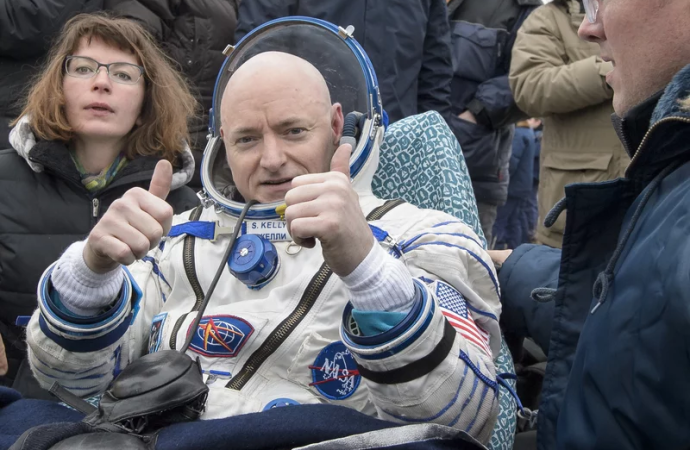 A group of 16 researchers will spend the next nine months studying unidentified aerial phenomena (UAP), also known as UFOs, as part of a team for NASA.

The research, which will use unclassified data, will lead to a report that will be made available to the public next year.

NASA’s research follows the Pentagon’s announcement in July that it would create an office to track reports of UAPs. And earlier this year, Congress held a public hearing on UFOs for the first time in 50 years.

The selected research group includes professors, scientists, an oceanographer and others who study space. Former NASA astronaut Scott Kelly and Nadia Drake, a science journalist and contributing writer at National Geographic, are also among the group’s members.

The study, which begins on Monday, is designed to “lay the groundwork for future study on the nature of UAPs for NASA and other organizations,” according to a press release on Friday. Some of this data will come from what it describes as “civilian government entities, commercial data, and data from other sources.”

NASA originally announced news of the upcoming study in June, stating that the lack of existing research on UAPs “makes it difficult to draw scientific conclusions about the nature of such events.”