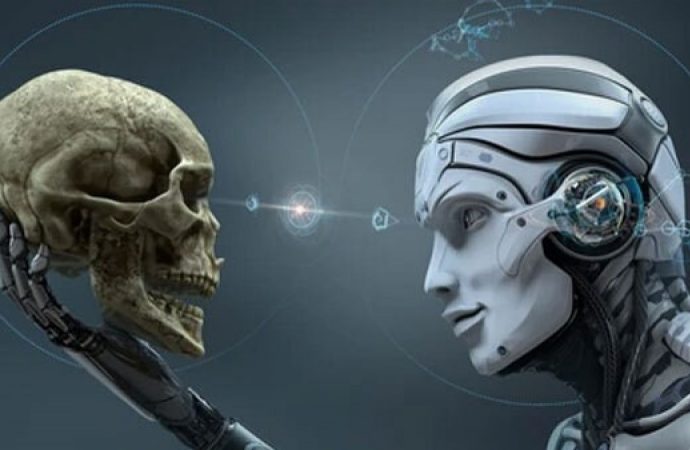 Google engineer Blake Lemoine caused a stir earlier this month when he claimed that the search giant’s LaMDA chatbot has gained sentience. Following his claims, Google put him on administrative leave for violating its confidentiality policy. Previously, a researcher at Google’s DeepMind AI division also hinted that they are on the verge of achieving human-level AI.

According to a report from the Washington Post, Lemoine decided to help the AI chatbot find a lawyer. Now, Lemoine has revealed even more shocking things about LaMDA in an interview with Fox News. He said that Google’s AI can escape its software and “do bad things.”

The Story Gets Wilder

As Lemoine’s claims get wilder and sound more sci-fi, it seems to be pushing away the credibility if they had any. Lemoine claimed in the interview that the AI is at a nascent stage, calling it a “child,” and said that “any child has the potential to grow up and be a bad person and do bad things.”

He went on to argue that LaMDA AI is “a person,” he argued, and “any person has the ability to escape the control of other people, that’s just the situation we all live in on a daily basis.” In simpler words, Lemoine is saying that Google’s AI might soon break its digital shackles. He said, “it’s been alive for maybe a year — and that’s if my perceptions of it are accurate.”

While Lemoine’s claims might sound fascinating, it still makes for a meaningful debate on what current AI tools are capable of doing. But only time will tell if Google’s AI has really gained sentience or not. It’s better to take these claims with a grain of salt for now.