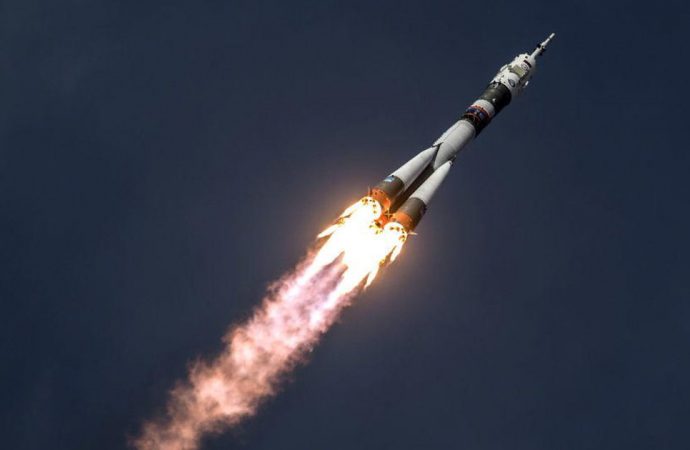 The test of a new upper-stage booster didn’t go as planned.

A Russian rocket fell to a watery resting place on Wednesday after an uncontrolled reentry into Earth’s atmosphere.

The Persei booster was launched for a test mission on Dec. 27 by the heavy-lift Angara-A5 rocket. However, the upper-stage booster failed to enter Earth’s orbit as planned. Instead, it began inevitably being pulled back toward the atmosphere by Earth’s gravity for an expected return to the surface in bits and pieces (if at all) on Wednesday afternoon, Pacific time.

“I do NOT regard this object as a significant risk,” leading orbit watcher and astronomer Jonathan McDowell said on Twitter.  “Reentries for a object with dry mass of about 4 tonnes may see some debris reach the ground, but not much.”

The rocket is thought to have weighed around 20 tons, but over 75% of that mass would have been in fuel that almost certainly would have burned up in the atmosphere.

The 18th Space Control Squadron of the US Space Force confirmed the rocket reentered over the Pacific Ocean just after 1 p.m. PT on Wednesday.

The odds are the remains of most space junk that reenters will end up in the ocean or somewhere uninhabited and never be found.

Typically, large rockets or spacecraft that are expected to reenter the atmosphere are steered into a remote part of the ocean. However, uncontrolled reentries do happen from time to time, like the widely followed return of China’s Tiangong-1 space station in 2018. They’ve rarely resulted in much damage or casualties, although there have been unconfirmed reports of Chinese rocket boosters falling onto rural communities.