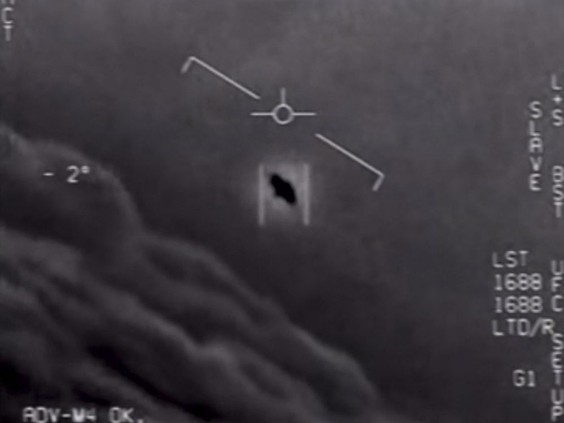 Is the Canadian government covering up sightings of UFOs?

They describe sightings of unidentified flying objects by pilots to air traffic controllers and how fighter jets were scrambled to check out some of the objects, only to see them disappear from radar.

“Somebody throws it out. Nobody cares,” Williams told Motherboard.

“I don’t see any evidence that there’s any kind of in-depth look being taken at any of this kind of stuff, which means that nobody attaches any importance to it.

“These guys are getting paid one way or the other. They might as well be investigating,” he said.

The reports included an Air Canada Jazz pilot saying he saw “three red lights 3,000 feet above him and going slower,” a WestJet pilot “reported a very bright light pass overhead of them” when there was “no other traffic in the area” and a Qatar Airways flight reporting a “UFO” over western Alberta, amongst other things.

A Pentagon report on UFOs was released in June and warned they could potentially be a threat to the U.S. and alien origin could not be ruled out.