Cave chamber closed for 40,000 years could hold the key to the lives of Neanderthals 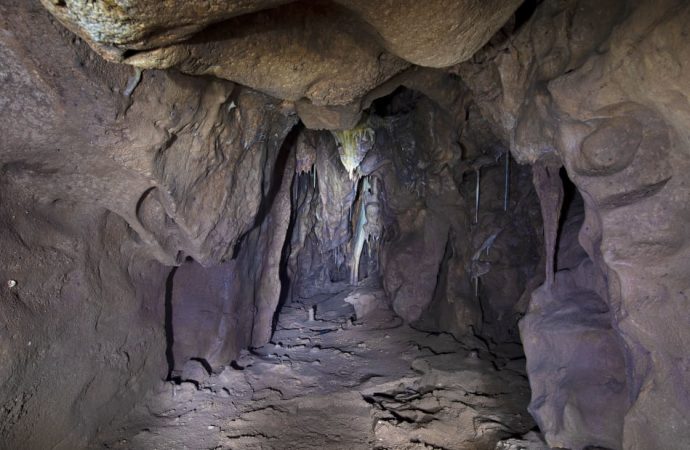 The discovery of a chamber at least 40,000 years old in a Gibraltar cave previously inhabited by Neanderthals could lead to groundbreaking new finds about their lifestyles, according to researchers.

Archaeologists from the Gibraltar National Museum have been working since 2012 to find potential chambers and passages blocked by sediment in Vanguard Cave — part of the UNESCO World Heritage site Gorham’s Cave Complex.

Last month, they found the 13-meter (42-foot) deep chamber at the back of the cave, along with a number of discoveries including lynx, hyaena and griffon vulture remains, as well as scratch marks on the walls made by an unidentified carnivore.

Clive Finlayson, director and chief scientist at the Gibraltar National Museum, told CNN Tuesday the most impressive find was perhaps a large whelk, or a marine mollusc, because it suggested the newly discovered parts of the cave had been inhabited by Neanderthals.

“The whelk is at the back of that cave… it’s probably about 20 meters from the beach,” he said. “Somebody took that whelk in there… over 40,000 years ago. So that’s already given me a hint that people have been in there, which is not perhaps too surprising. Those people, because of the age, can only be Neanderthals.”

Finlayson said the team had also found the milk tooth of a Neanderthal around 4 years old, and hypothesized that they could have been dragged into the cave by a hyaena.

Entering the cave for the first time gave Finlayson “goosebumps,” he said, adding it was one of the most exciting discoveries of his career — unique for the quality of the preservation and the possibilities of new information it presented.

“How many times in your life are you going to find something that nobody’s been into for 40,000 years? It only comes once in your lifetime, I think.”

Evidence of an earthquake around 4,000 years ago was also visible due to a change in ice formations, with a previously formed ice curtain cut off and stalagmites growing under it.

The discovery is only the first stage of a long excavation, and Finlayson told CNN the chamber was only the roof of the cave, with a great deal of work remaining to uncover the rest of it.

“As we dig, it’s only going to get bigger and bigger and bigger,” he said. “So the chances are we have an enormous cave there. And as we go down there may even be so passages. So it’s extremely exciting.”

Finlayson said the remaining work would take decades if not longer, and that he hoped to use technology to take DNA samples from the sediment and uncover more clues of Neanderthal lifestyles, including burial rituals — and potentially find footprints too.