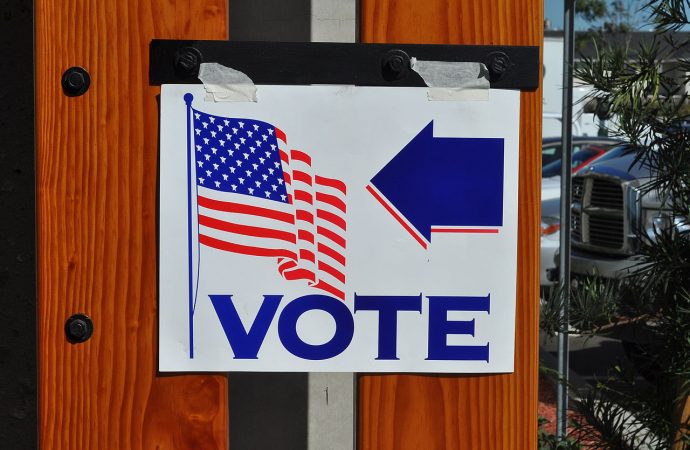 Get out and vote!

If you are like me and want to see Disclosure of the Alien Presence on this planet to happen then let us examine the two mainstream candidates for US President.

Four Years ago I gave Clinton a 35% chance of being the Disclosure President. I gave Trump only a 15% chance because I said that Trump would be too distracted to pay attention to the Disclosure issue. (Boy did I ever get that right.) Clinton actually made Disclosure a campaign issue. Thus EMN endorsed Clinton for President.

See what I said four years ago here.

This time around is very different. The battle between the forces that are trying to bring about disclosure and hide it, have intensified.

I give Trump only a 10% chance of having time to devote to Disclosure.

However I give Biden a 0% of bringing about Disclosure because he will be a total puppet and not strong enough to stand up to those hiding the Alien Presence on the Earth.

Which says that the chances of Disclosure happening within the next four years is  very slim.

But 10% is better than 0%. So this time around we advise those who vote only on the sole issue of disclosure to vote for Trump.