Failed 1970s Venus Probe Could Crash to Earth This Year 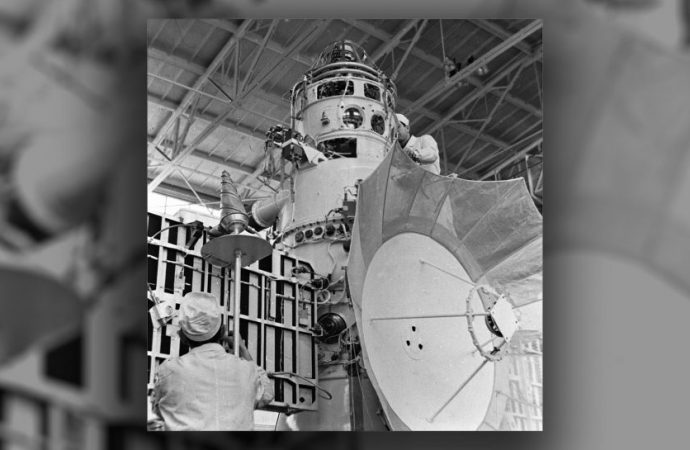 Exactly when it falls back to Earth is unclear.

Here’s another warning about incoming space hardware — but this saga has an interplanetary connection.

First, we have to peel back space history to the early 1970s, just after the height of the Cold War space-race between the Soviet Union and the United States.

The Soviet Union launched the Cosmos 482 Venus probe on March 31, 1972. But the spacecraft messed up its rocket-powered escape to that cloud-veiled world and got trapped in Earth orbit.

A big chunk of that failed craft remains in orbit today as space junk — but it’s due to come down soon, perhaps as early as this year, experts said.

Cosmos 482 was a sister probe to Venera 8,which in July 1972 became the  second craft to land successfully on the surface of Venus, said Don Mitchell, who studies Soviet space history and has a keen interest in that country’s Venus exploration missions.

Venera 8 relayed data from Venus’ surface for 50 minutes and 11 seconds before succumbing to the harsh, lead-melting conditions.

Read the rest on Space.com