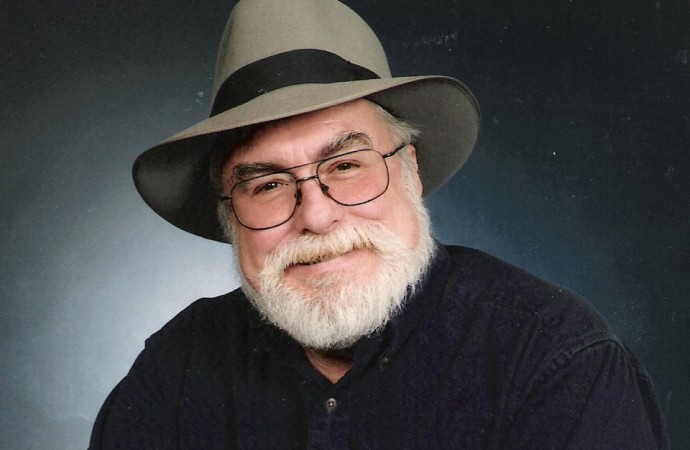 Jim Marrs was a powerful force among those dedicated to revealing the truth.  I remember when I first heard him speak and the force of presence he emanated. His words of “follow the money” have always resonated with me ever since.

Jim Marrs (December 5, 1943 – August 2, 2017) was an American newspaper journalist and New York Times best-selling writer of books and articles on a wide range of alleged cover-ups and conspiracies.[1] Marrs was a prominent figure in the JFK conspiracy press and his book Crossfire was a source for Oliver Stone‘s film JFK. He wrote books asserting the existence of government conspiracies regarding aliens, 9/11, telepathy, and secret societies. He began his career as a news reporter in the Dallas–Fort Worth–Arlington metroplex and taught a class on the assassination of John F. Kennedy at University of Texas at Arlington for 30 years.[2] Marrs was a member of the Scholars for 9/11 Truth.[3]     Source Wikipedia

His family is holding an auction to help defray some of his medical costs… you still have time to bid on some of Jim’s iconic items.    On EBAY

We will miss you here at EMN