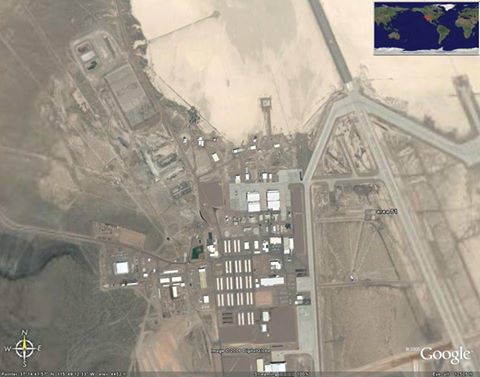 “Mr. Weiss from Lockheed SkunkWorks just emailed me asking if there were any updates. I am not expecting much, but if there is anything I can tell him and the General, however small, I would like to respectfully pass it along.” – Delonge

The more I see of these Podesta email leaks the more I am moved to believe this is the uncontrollable event that may cause disclosure – like the flying saucer that crashes in New York City.

The Ecuador Embassy cut Assange’s internet access, probably from pressure from the United States. Assange had backup plans for this and the bleeding was not stopped.

Now another bomb email has dropped. It may be more dramatic when we see the answer from Podesta in days to come.

On January 25, 2016, John Podesta hosted a google hangout meeting with three key associates of rock singer Tom DeLonge. In interviews DeLonge has stated that Podesta agreed (in 2015 after a delay) to participate in a program to bring the truth behind the UFO mystery to the young people of America.

DeLonge gathered an advisory group of 10 high level officials to provide him secret UFO information which he would distribute through his media network.

This is important because Weiss is the head of Lockheed Skunkworks which has always been rumored to be back-engineering alien technology. Weiss is in effect the guy running Area 51.

This is also particularly important because Podesta admitted years ago while still in the Clinton White House that he had actually phoned Area-51 to check on the UFO connection. Now it appears that he is dealing with the top guy. The interesting part is this time it is the Area-51 guy calling Podesta.

In an email dated February 22, 2016 Delonge writes in an email to Podesta to follow up on the January 25th meeting.

“Mr. Weiss from Lockheed SkunkWorks just emailed me asking if there were any updates. I am not expecting much, but if there is anything I can tell him and the General, however small, I would like to respectfully pass it along.”

It appears in the January 25 meeting on DeLonge plan to disclose the UFO secret, that Podesta made some sort of promise to look into something or do something. Weiss is asking DeLonge how things are going.

The head of the UFO engineering program is sending a request to be updated on something to do with UFO disclosure.

You can’t make this shit up. This is unreal. Rome burns as the media sleeps.