PRG just completed the article links sections for 2016 and 2015. 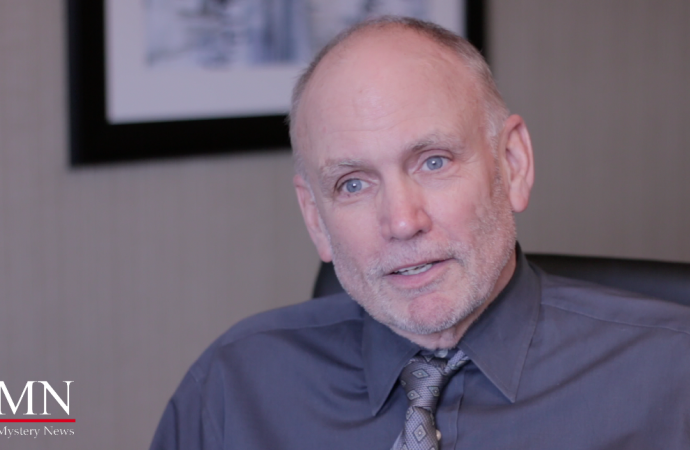 Over the past 70 years perhaps as many as 50,000 UFO/ET related articles have been published in English and foreign language print venues.

Stephen Bassett is the executive director of Paradigm Research Group founded in 1996 to end a government imposed embargo on the truth behind the so called “UFO” phenomenon. Stephen has spoken to audiences around the world about the implications of formal “Disclosure” by world governments of an extraterrestrial presence engaging the human race. He has given over 1000 radio and television interviews, and PRG’s advocacy work has been extensively covered by national and international media. In 2013 PRG produced a “Citizen Hearing on Disclosure” at the National Press Club in Washington, DC. On November 5, 2014 PRG launched a Congressional Hearing/Political Initiative seeking the first hearings on Capitol Hill since 1968 regarding the extraterrestrial presence issue and working to see that issue included in the ongoing presidential campaign.

PRG has assisted numerous organizations and initiatives working to 1) raise public awareness of the both the extraterrestrial presence and the truth embargo, 2) convene open congressional hearings to take government and agency witness testimony, and 3) incite the political media to appropriately cover the attendant issues. There can be only one outcome to the Disclosure advocacy movement – the formal acknowledgement of the extraterrestrial presence by world governments.

PRG just completed the article links sections for 2016 and 2015. (2014 and 2013 are still under construction.) Over the 19 months covered there are 1547 UFO/ET/Exopolitical related articles listed from English language, standard print venues. No dedicated UFO/ET genres or hard core tabloids are included. This is a high end sampling and represents around 40 to 50 percent of the total world wide and around 30 percent of English plus foreign languages articles world wide. The full archive now links to 8455 articles and another 1000 will be posted soon.

If you choose to browse these article, you might note these points:

1) Over the past 70 years perhaps as many as 50,000 UFO/ET related articles have been published in English and foreign language print venues. The vast majority of these articles is straight reporting with little ridicule.

2) The position of the United States government is the core subject of these 50,000 articles doesn’t exist. There is no evidence whatsoever supporting the reality of this subject – an extraterrestrial presence. Via analogy, the government is saying there is no embargo of Cuba, because there is no Cuba, no island south of Florida. It’s a myth. This is an absurdity, and absurdity is not a good look for nation.

3) What is missing from all of these articles save for a few in recent months is investigative reporting. There are no questions directed at the Pentagon, Air Force, Navy, CIA, DIA, NRO, White House, Congress, etc., etc. No follow-up. Over seven decades. That is the cornerstone of the truth embargo.

4) And yet…….within the best of this 70 year coverage by journalists around the world there is enough evidence confirming the extraterrestrial presence several times over – without active government participation.

5) The moment journalists step over the line into investigative mode on the ET issue, the truth embargo will collapse in months if not weeks, and the greatest news story in history will unfold. This could not have happened during the Cold War, but it can happen now.