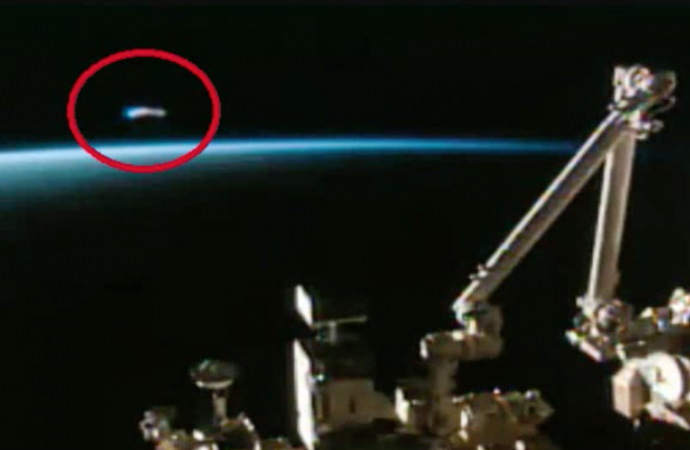 That means all the space anomalies, like the countless Unidentified Aerial Phenomenon or UAPs that UFO enthusiasts around the world capture and report on, will no longer be available for public scrutiny.

In September, NASA will bring its online audience inside the world of human spaceflight as never before, from its Johnson Space Center in Houston — home to NASA’s astronaut corps, the storied mission control and several human spaceflight programs.

New and unique stories from the International Space Station, Orion spacecraft program, and other human spaceflight projects, will take viewers behind the scenes of the groundbreaking science taking place off the Earth, for the Earth, and the technology NASA is developing to prepare for its journey to Mars. This programming will be available to a worldwide audience on various NASA social media accounts, including YouTube.

NASA Television’s Space Station Live program will be phased out in August and discontinued Sept. 1. However, NASA TV will continue to air live coverage of dynamic space station operations, including launches, dockings, landings, spacewalks and briefings. NASA TV also will continue to air weekly highlights of life onboard station in the short-format Space to Ground program, also available on YouTube and via podcast.

Daily updates on space station research and operations will continue to be posted to the International Space Station blog, as will more detailed daily rundowns of crew activities on the in-orbit status report blog.

Digital audiences also have the option of receiving weekly video highlights by subscribing to Johnson’s news release email list. To receive this weekly highlights email, and other news and updates from Johnson, email jsc-news-request@lists.nasa.gov with “subscribe” in the subject line. Or, check out the hundreds of hours of raw video from the station that is available for download from Johnson’s video collection archive, with additional video added daily.

Keep up with the International Space Station, and its research and crews, online at: