Will Obama make an ET Disclosure Statement Before Hillary 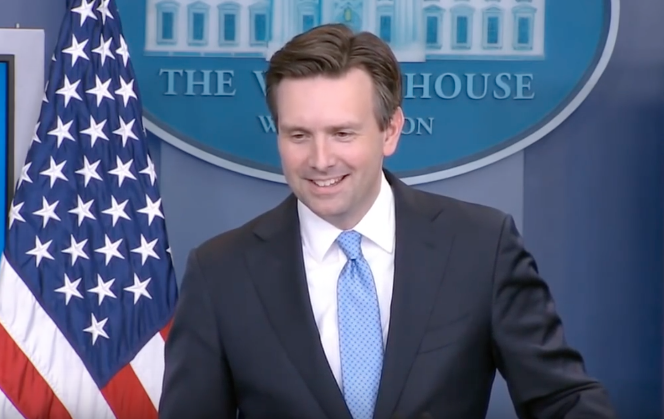 While there has been pressure on Hillary Clinton about ET disclosure as far back as when she was First Lady through the Rockefeller Initiative, it never influenced her to disclose before. So why now?

CBS Radio News White House correspondent Mark Knoller asks White House Press Secretary Josh Earnest if he had seen the recent New York Times Story on Hillary Clinton promising to get to the bottom of the UFO and Area 51 conspiracies.

Watching the smiles on the faces of the surrounding journalists as well as Press Secretary Josh Earnest when hearing the question conveys the sense that they do not take the Disclosure topic as seriously as what the mainstream media is reporting with Hillary Clinton, thus suggesting ET Disclosure will not be President Obama’s legacy.

While there has been pressure on Hillary Clinton about ET disclosure as far back as when she was First Lady through the Rockefeller Initiative, it never influenced her to disclose before. So why now?

Think about the timing here. Prior to an election, would she or any other traditional politician set her/himself up for the controversy surrounding a topic that has been so blatantly dismissed and ridiculed for over 60 years? If this video conveys anything, it certainly projects the awkwardness of people when bringing up the ET discussion openly.

There are tens of millions of potential votes in the ET-Disclosure demographic that may well be the deciding factor between winning or losing the Presidency in an unpredictable and unconventional battle like this one. As politicians can no longer ignore the gay or any significant minority demographic, the Disclosure lobby through the tireless efforts of Stephen Bassett now has an official voice with the mainstream media acknowledging it.

Many will argue that an ET-Disclosure demographic does not exist, and rightly so. Those who want the truth embargo lifted equally are card carrying members of both the Democratic and Republican parties.

That said, one can’t ignore such a volatile and unconventional race for the Presidency as this one. Reaching out to the potential 96-million Americans of voting age who believe in the UFO phenomenon in the hope of siding with Hillary Clinton as the possible harbinger of ET truth cannot be ignored.

Disclosure will come about, but the discussion leading up to the 2016 election seems more motivated by potential votes than an altruistic desire by Clinton to lift the truth embargo.