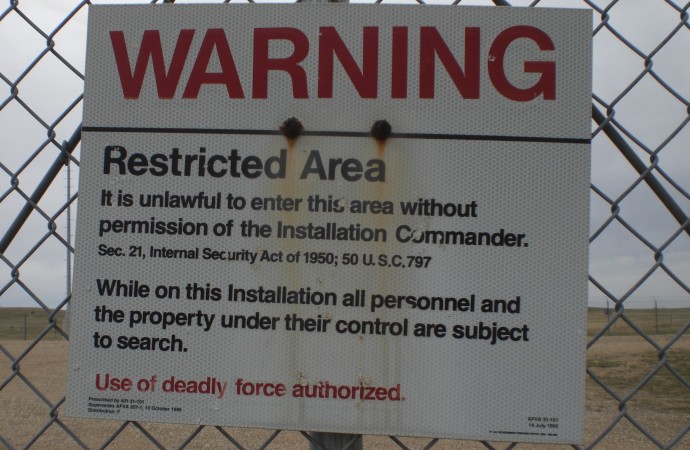 This book contains 71 of the most popular UFO stories for ADULTS from the files of a researcher’s 40 years of research.

This book contains 71 of the most popular UFO stories for ADULTS from the files of a researcher’s 40 years of research. They were gathered together to create a collection of shorter stories that could be read at bedtime or anytime the reader has a couple minutes.

The stories range from: The bizarre story of one of the most popular stories ever to appear on my presidentialufo website to the story of the Canadian government department that confirmed flying saucers were real, and that they were dealing with recovered UFO hardware which might have included a piece of theÂÂ Roswell crash.

The story is told how the Canadian government communicated with and then tried to get an alien named AFFA to land at a Top Secret base in Alberta. There is a story of the United States cover-up including the CIA’s documented channeling of the same alien named AFFA. The real inside story of Area-51 will be recounted.

There is a whole chapter telling stories about what the various president knew about UFOs. These include inside story of Hillary Clinton and her role inside the Clinton White House on UFOs. There are stories about famous rock stars, Nobel Prize winners, and top researchers who experienced alien abduction.

There is a section on the very important subject of the connection of consciousness to the UFO phenomena and insight into where inventions come from. There are a couple articles on the huge 1975 flap of sightings in Manitoba Canada that has been optioned for a 2016 movie. These articles tell of my involvement in the sightings and the connection of the sightings to the nuclear missiles stored in North Dakota. This is followed by a story of three witnesses who witnessed a UFO at a nuclear silo in Karlsruhe North Dakota, and the story (along with photo) of a daylight UFO witnessed over Nagasaki days after the atomic bomb was dropped.

Finally I tell the story of the Chris Bledsoe 2007 abduction case, and my own personal encounter while at the Bledsoe house. This case is about to become a major Hollywood movie. When you read the story you will know why.

Read the introduction to the book, and see aÂÂ 1945 picture of the daylight UFO over Nagasaki days after the atomic bomb was dropped at my Whitehouseufo Blog.