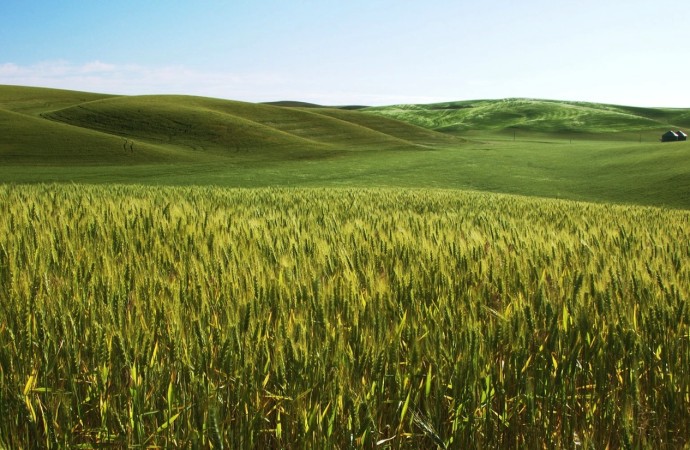 I was 22 years old, alone in the mountains off of the Alaskan highway when I sighted my first UFO.

I sighted my first UFO when I was 22. I was alone in the mountains about 80 miles from the beginning of the Alaskan highway. A huge storm had just blown over and it was 2 am, the sun had just set enough that it was actually dark. I saw what I first thought was a helicopter, because it was just hovering over a mountain on the other side of a valley that I just driven up to. I was on the high point on the other side. I thought it was odd that a helicopter would be out at this time of the day and just hovering there. I stopped my vehicle and got out to see it better. I noticed immediately that it was absolutely silent. The object had two blue pulsating lights and two orange pulsating lights. One of each color was larger than the other but changed in size constantly in a pattern. I saw the object move down the mountain and into the valley. I saw that it was close to the road, so I immediately hopped into my jeep and drove down to get a closer look. I was disappointed that the trees were so high that I did not get a glimpse of it. I came up on the other side of the valley and got out to see if I could see the object again but saw no sign of it. I decided to continue on but then something happened that has never happened to me while driving ever. I got so sleepy that I had to pull over. I even thought that this was dangerous, because I was on a logging road and if a logging truck came down the road he would have no where to pass me. Since I am 6ft 6in, I really could not sleep in the small jeep that I had. But I curled up as best I could and was instantly asleep and awake with a start hours later. I saw where I was and chided myself for being so stupid for falling asleep like that.
I only realized years later what had really happened that night. I started a relationship with two entities that I have since come to call Spider and Cat. Two small grey skinned creatures that have put me through many tests, cut me open many times, implanted small objects into my body through needles and have given me knowledge beyond my wildest dreams. It wasn’t until I had hypnotic regression did I realize that I had had contact with other beings going back to my childhood.
I have since written 6 books detailing a lot of this knowledge and have since come to realize that our reality is not what we think it is. There is a veil that is before the eyes of humanity and it can lift for those that seek the truth. With the help of Spider and Cat I hope that I have conveyed how to lift that veil in the books I have written.