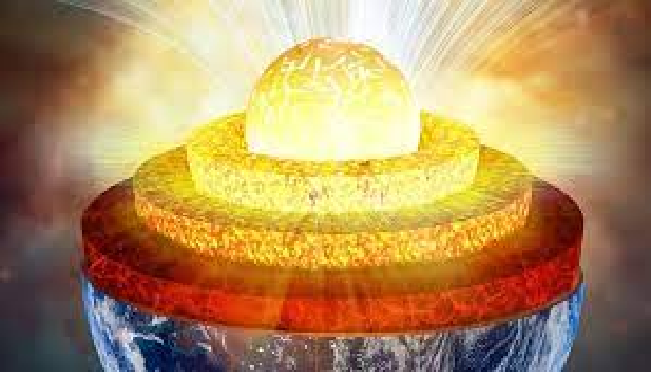 The structure of Earth’s core could be unlike any other state of matter, researchers have found.

Yu He, a physicist at the Chinese Academy of Sciences and lead author of a study published this month in the journal Nature, said the calculations challenged what researchers once understood about the inner core.

He and his colleagues found the inner core creates a “superionic state” made up of hydrogen, oxygen and carbon. He said it’s unlike any solid or liquid form.

Because the researchers couldn’t directly study the Earth’s core, they analyzed earthquake data and created simulations that mirrored the pressures and temperatures found at the inner core. Rather than a solid compressed ball of iron alloy, He’s study found superheated solid and liquid states known as “superionic” during the simulations.

The study leaves one question unanswered: Why is this superionic form found in the Earth’s inner core? He said more research is needed.

“I think more studies are needed to explain other seismic features, such as seismic anisotropy, in the inner core,” He told ABC Science News.